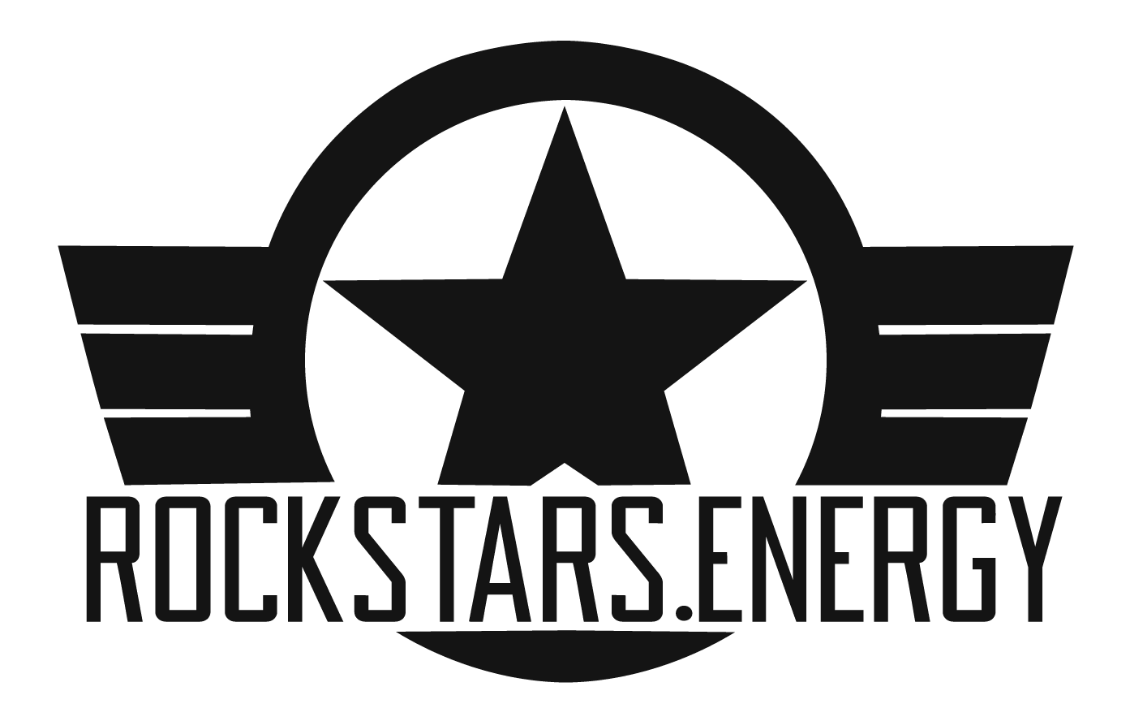 MINUS THE CRAZY COSTS

A mobile app can be a GAME-CHANGER for any business.

We believe that it shouldn't cost an arm and a leg to have a high-quality, functional and useful app for your business.

Something for your customers to take one look and say, "Wow..."

We have so much confidence in our easy-to-use software that we offer our service on a commission basis.

We allow you to focus on what you do best...growing your business!

Let us take care of the mobile infrastructure and you'll be rolling in the dough in no time!

The last thing you want to do is learn how to write code and figure out how Swift works. Doing that is cool and all, but at the end of the day what really matters is that you are creating impactful content for your community and successfully running your business.

Not only that, but you need to keep figuring out ways to reach your people where they are - their phone. A mobile app with your name on it could be the answer.

Over 25 features, layouts and templates to make building your app a breeze

​✅ Use your existing funnels

Cost Per Lead is cool and all, but at the end of the day what really matters is Cost Per Acquisition and our clients typically hover between a $300 to $800 CPA.

Not only that, but their entire lead generation system is automated so that they can focus on what they do best, closing deals. 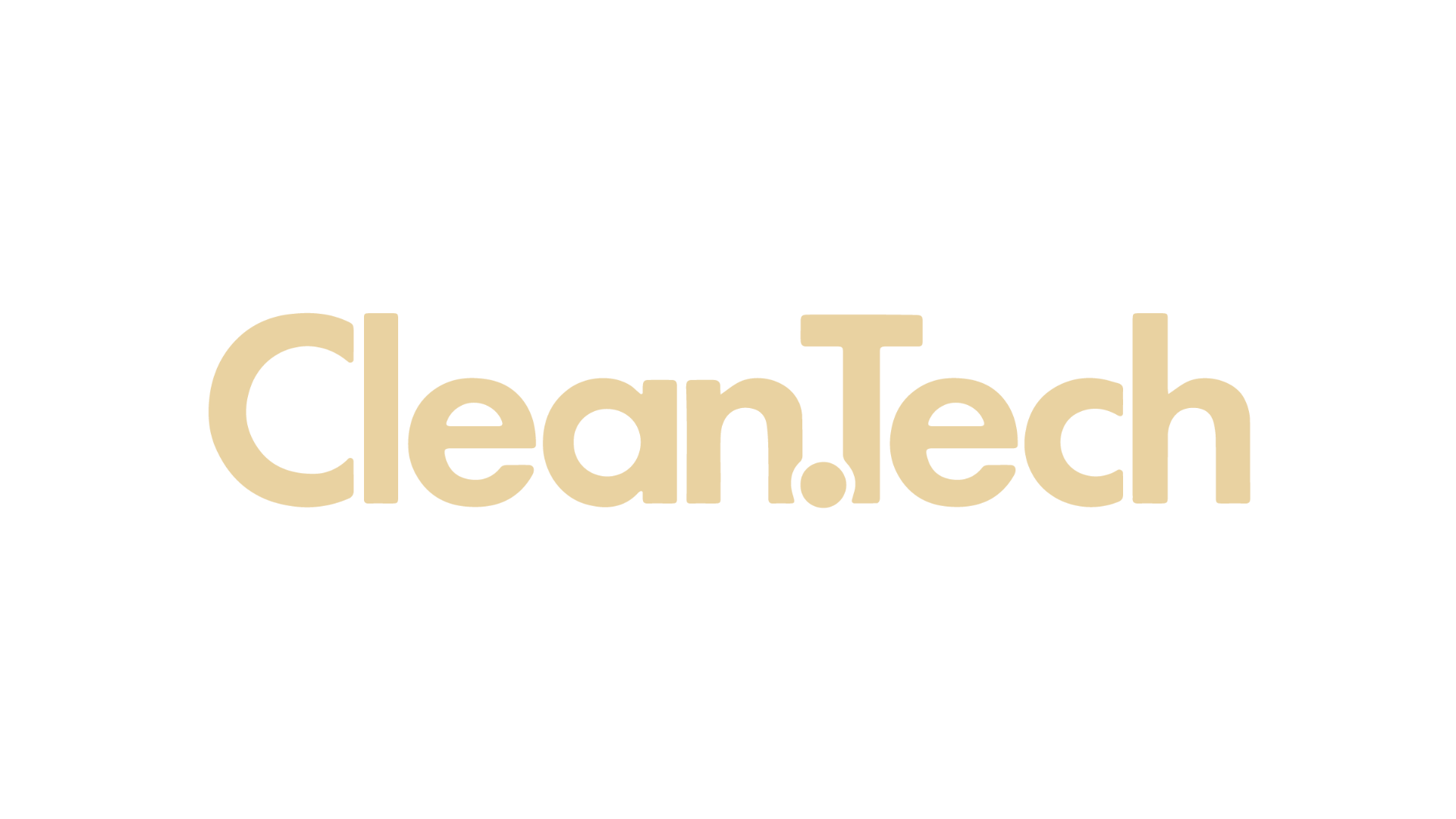 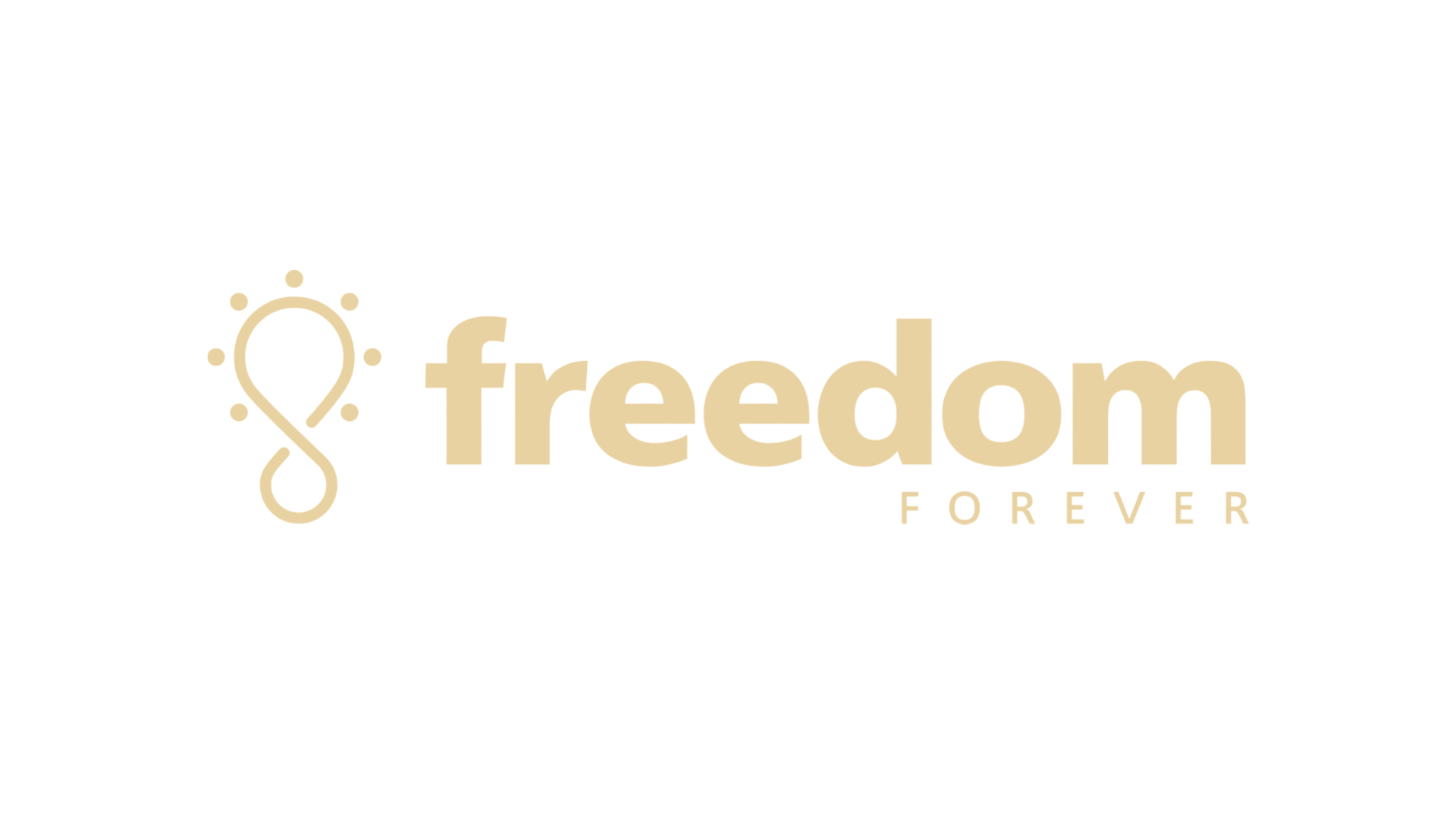 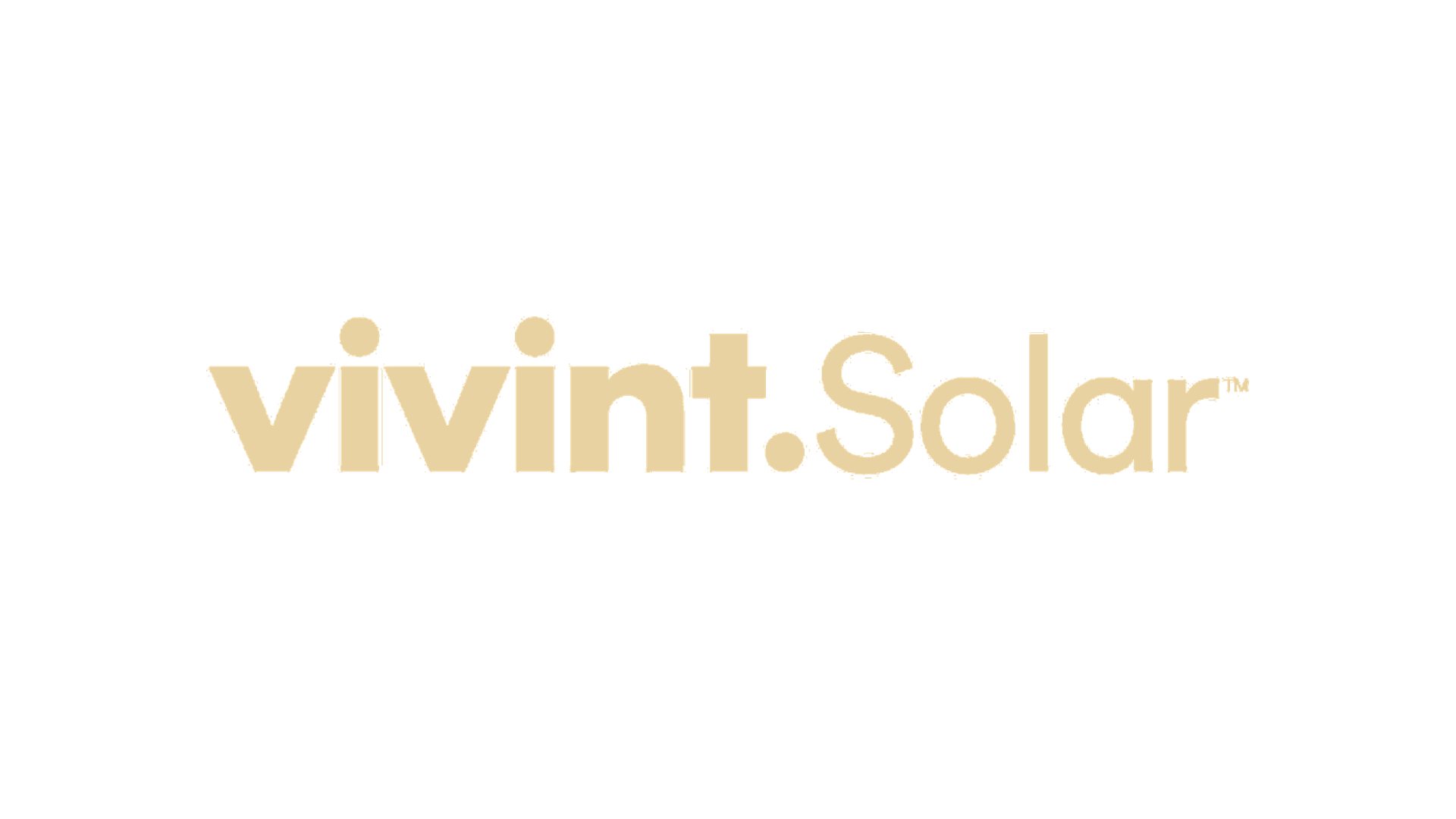 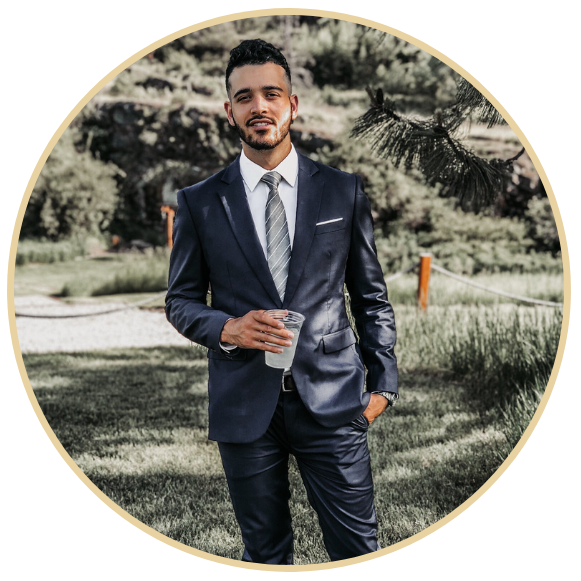 In 2016, the solar company that Josh used to work for was paying an average of $450 for every appointment. Not actual sits, just appointments. With an average closing rate of 30%, the company still had a Cost Per Acquisition of over $3,000.

He knew there had to be a better way and he knew that a sub $500 CPA was possible. So he made it his mission to help solar companies achieve that goal and has since helped over 20 companies do so. 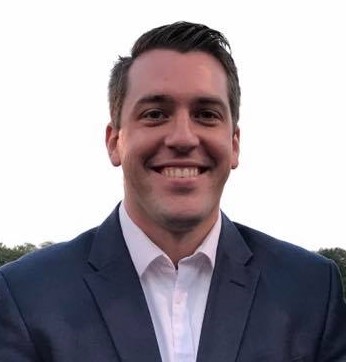 In 2017, Dan wanted to build a mobile app, but had literally no idea where to start or what to do. The more he investigated the process, the more he came to realize the cost was WAY BEYOND his current means.

Eventually, Dan found all kinds of services out there offering "code-less" apps, the equivalent of drag-and-drop technology. Not only did this allow him to bring his idea to life faster and without learning how to code, but he was able to do it at A FRACTION OF THE COST.

He knew there had to be more people like him out there wanting to build an app, but having no idea how to do it. So he made it his mission to help similar entrepreneurs without coding abilities or expertise grow their business and brand through the power of code-less mobile apps.

SCHEDULE YOUR CALL WITH JOsh

The number one killer of a successful partnership is misalignment and miscommunication. Both of which are easily avoidable by being very protective of who you partner with.

That's what this call is about.

It's about us doing our due-diligence so that we can accurately gauge, who will, and who will not, make great a great partner for our agency.

THIS CALL IS NOT FOR:

​❌ Those who aren't willing to work hard

​❌ Those who price gouge their services

SCHEDULE YOUR CALL WITH Dan

The number one killer of a successful partnership is misalignment and miscommunication. Both of which are easily avoidable by partnering with the right people and asking the right questions.

That's what this call is about.

It's about us doing our due-diligence so that we can accurately gauge if an app is truly right for you and your business at this moment in time.

THIS CALL IS NOT FOR:

​❌ Other app developers testing the waters

​❌ Those who aren't willing to go all-in

​❌ Someone with 100 different app ideas

​❌ Anyone looking to make app revenue solely from ads

We Go Above and Beyond 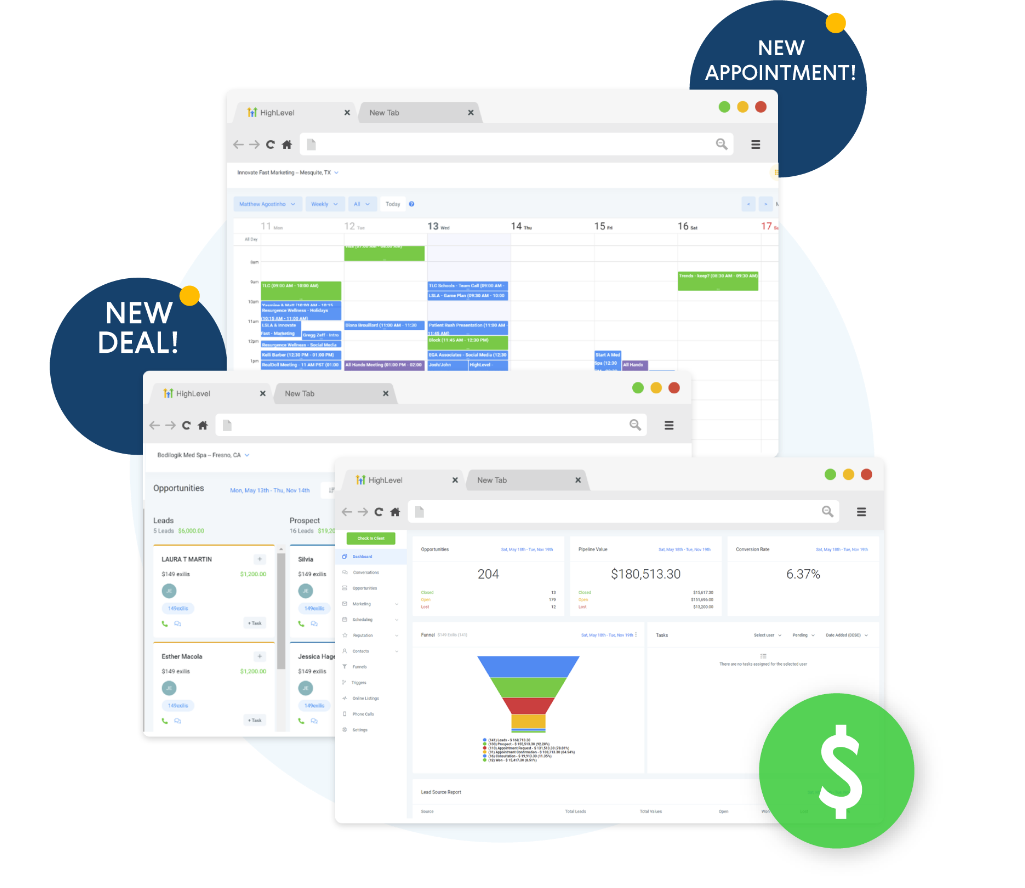 Dapper Mobile Apps gives you a fully built out asset-creation system that allows you to maximize conversions and give you as much flexibility as possible.

Whether you decide to opt for paid courses or just provide free content, we provide unrestricted access to our easy to use platform either way.

Funnels, courses, content, and sales all from within your own app. All under YOUR CONTROL.

What our customers are saying

Our customers don't just like us, they love us!

And we love them!

See what it's like to work with a company that ACTUALLY cares about you and your needs.

THIS IS YOUR DEFINING MOMENT

If you are looking for a "Side Project" to fill your time, this isn't for you.

If you are looking for a way to take your idea and business to the next level - look no further. 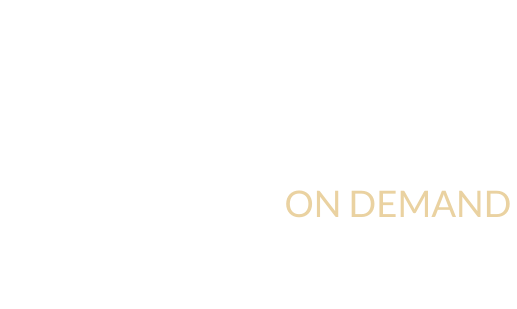 All Rights Reserved | All Wrongs Reversed

THIS IS YOUR DEFINING MOMENT

If you are looking for a "Brand Awareness" marketing agency, that is not us.

If you are looking for an ROI machine then look no further.

All Rights Reserved | All Wrongs Reversed